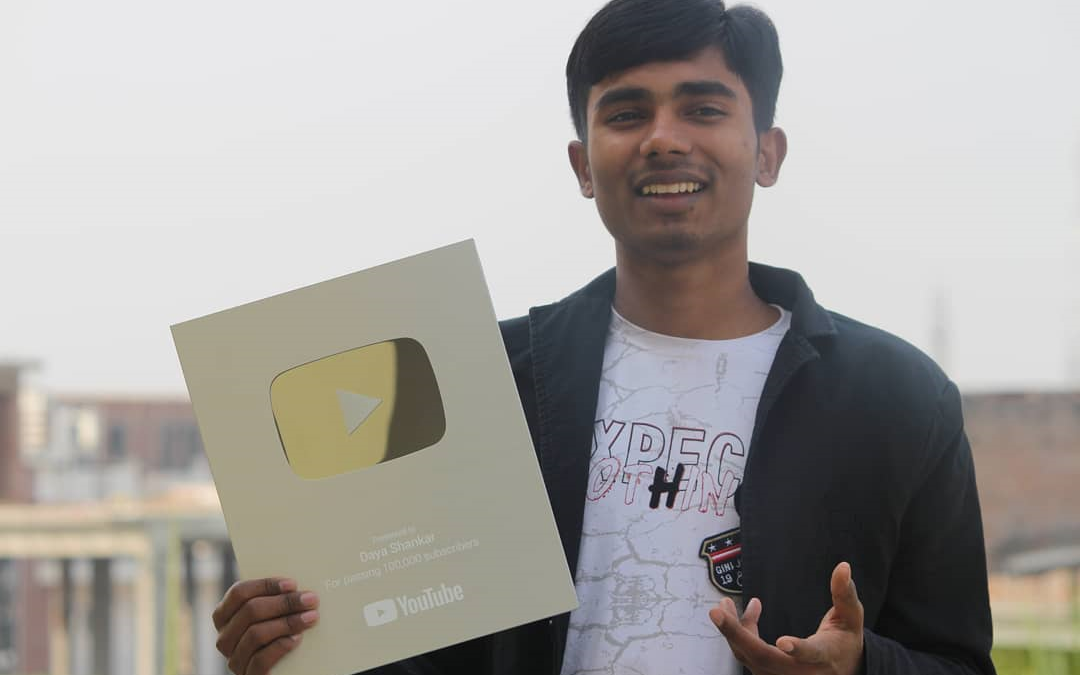 Daya is totally down to earth, He is an honest person as well. Daya Shankar running a vlogging channel, Where he is uploading daily lifestyle videos.

Daya Shankar Maurya loves to travel around the world, last year he had gone to Dubai. You can watch Dubai vlogs at become YouTuber channel.

Daya is totally different content creator as compare to others, Daya Shankar creates real content including his village videos and other personal things and without any editing effect.

Daya has worked hard before and today he has got good recognition for his hard work. That’s why we writing on hownetinfo about Daya Shankar Maurya.

He thinks like an entrepreneur, Daya Shankar thinks big and takes time to do something good. One thing which is something I like in Daya Shankar Maurya videos is simplicity, Daya Shankar believes in a simple lifestyle that’s why people love daya Shankar vlogs.

In 2017 We both had gone to Bharatpur for attending a friend marriage, After attending the marriage we decide to travel Agra and shoot something.

In those days Daya Shankar’s blog was quite popular and people liked her very much, due to this daya Shankar’s channel got a new identity and the subscribers started growing.

How do you personally brand yourself as a YouTuber? 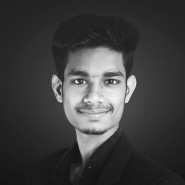 I am Dharmendra, I help people to grow more their personal branding with my marketing skills. Along with this I help Law firm and Beauty business to get more revenue using Rank Method. I help business to get higher ranking on google.

Why Equipment does not matter in Vlogging (Bigginner)

How To Be A Funny Vlogger – Think About it

Killer Tips: For Vlogging With Phone

How do you personally brand yourself as a YouTuber?

Killer Tips: For Vlogging With Phone

Why Equipment does not matter in Vlogging (Bigginner)